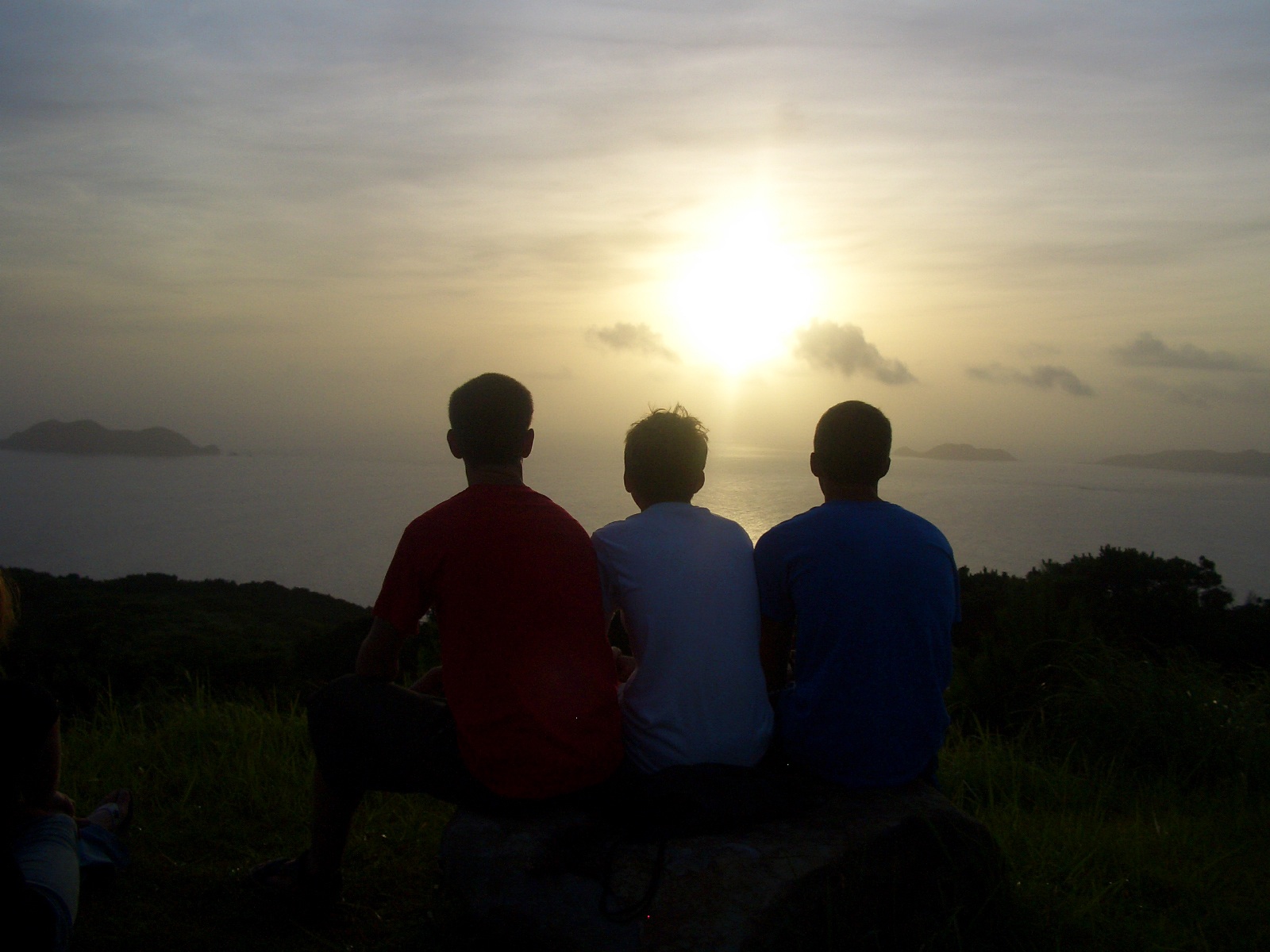 A recent APEAL Lab paper on suicide contagion in the CMAJ generated worldwide media attention. The paper, entitled “Association between exposure to suicide and suicidality outcomes in youth” caught the eye of CNN, CBS, CTV, CBC, The Globe and Mail, the LA Times, the Chicago Tribune, and many other outlets. The study showed that children who have a schoolmate die of suicide are much more likely to seriously consider suicide themselves. Congrats to Sonja Swanson, a Harvard doctoral student who visited the APEAL Lab in the summer of 2011, on a brilliant paper!