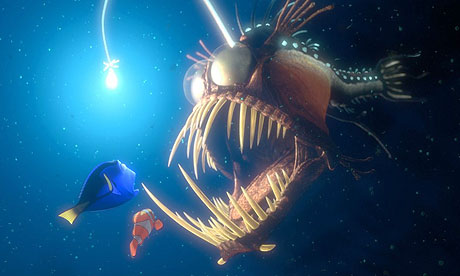 Recent APEAL research is making headlines! Published in the lighthearted Christmas edition of the British Medical Journal, the paper, titled “CARTOONS_KILL: Casualties in Animated Recreational Theater in an Objective Observational New Study of Kids’ Introduction to Loss of Life“, examines death in popular children’s animated films. The study finds that risk of death for major characters in animated films is 2.5 times higher than for characters in a comparison sample of dramatic films for adults.

The study has been covered by several media outlets including the BBC, the Atlantic, and Newsweek.

This research was a lab-wide effort and all APEAL members deserve congratulations!